Rival forms a strong competition for the other companies on the market. It produces mobile and desktop games and sells casino platforms to clients worldwide. Not all games are available on the mobile platform, but the company is doing its best to maximize the level of the performance on HTML5.

The philosophy that Rival operates upon is as simple as it gets, to build online pokies people love to play. They create games that players and online casinos would love to have in their pocket. This approach results in some great hits.

A Brief History of Rival

Rival was launched in 2006 with the help of GiGse, but its core team has been doing research and development works years before the fact to prepare themselves to excel in the industry. These people know their craft well. They create games using the latest technology and constantly update the old slots to stand up to the standards of the time.

Rival invented so-called i-Slots, slots with a storyline that you go through while playing the slot. The plot itself is classic and captivating, mostly it’s concerned with love, and deceit. A soap opera in your slot. 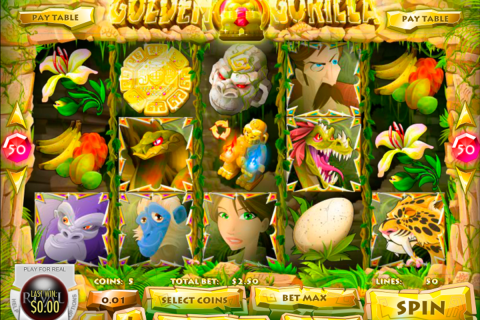 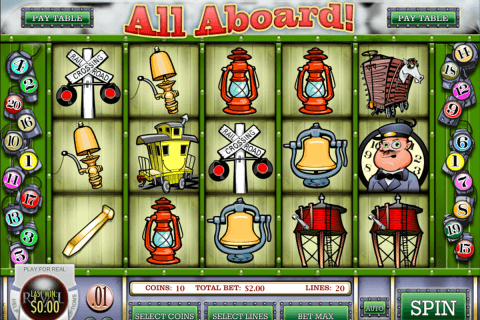 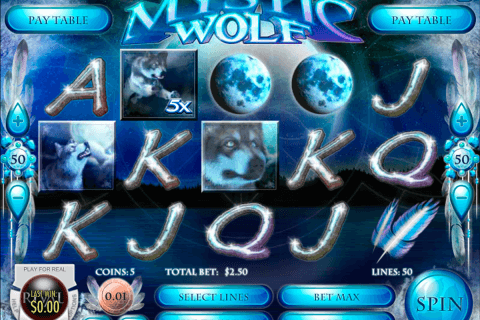 Rival Gaming strives to take the experience their games provide to the top. They craft engaging slots, giving some of them storylines to let you immerse in the process even further. Here are our top picks from Rival collection

This 5 reel slot has 30 pay lines, and showcases Poseidon, the Greek god of the sea, as the wild symbol. When he’s in a bad mood, sailors are unlucky at sea, but when he’s benevolent, you’ll be amazed by the number of bonuses he provides. There are 16 symbols total in the game, which is quite different from most other games on the market. They include sea creatures and Roman battleships. The epic music this slot has will definitely help you progress towards your big win.

Thunderbird pays homage to the Native American culture of South America. The symbols include traditional instruments and clothing, floral ornaments and spirit animals, as well as other culture inspired stuff. The game’s soundtrack is Native American as well, featuring panpipes, and many more instruments. The Thunderbird symbol is a wild, that can expand to the whole reel, maximizing your chances to win across 50 pay lines. Delve deeper into the Native American world, and try to get the Spirit symbol that grants you free spins, as you work towards the riches of El Dorado.

This 5 reel slot has everything the circus of the 19th century, as we imagine it, should have. The old school banner, the clown, the acrobat, the bearded woman, the bear on a unicycle, the lion, the cannonball man, and of course the sound of a laughing audience on the background. Eerie xylophone sounds set you in the right mood for adventure, as you wait for wilds mystically emerge from nowhere. Free spins pay times three, so getting them is essential for a decent win.

Other games you want to look for in a Rival Gaming casino are:

Is Rival Casino Worth Playing?

This kind of question is never easy to answer with a definite yes or no. Every gamer is different and has their own individual preferences. This means there are multiple answers for multiple people. In the case of Rival Gaming, we can provide several key points for you to consider, while making this decision.

Years of experience behind their backs make the team that drives Rival forward create new engaging games year in, year out. They know the technology and the market well enough to present you with the entertainment you want.

The i-Slot thing is pretty impressive. When just spinning the slot is not enough, Rival lets you immerse into a plot of a soap opera full of dramatic moments, as you gamble. Surely not the best option for everybody, but many players will love this new experience they rarely have in slots.

Rival slots mostly have a vintage tint to them. Few advanced animations, classic gameplay, and the emphasis on the soundtrack are their main selling features. If you enjoy exactly that, it’s your best choice. If you are up for a more modern experience, you might want to check out Quickspin or Rabcat.

Rival has engineered multiplatform software, that lets you participate across most popular devices. This includes PC, iOS and Android smartphones and tablets.

Rival is present at many casinos around the web. Here we listed the ones we deem best for Aussie players.

It seems that Rival has exclusives rights at this casino, so if you are a big fan of this game developer, you just can’t pass on the possibility of checking Desert Nights. Especially so, if you consider that they are willing to pay up in $2,500 in bonus money. If you’re not quite sure whether to join the fun, you can have $10 to test the casino first, no strings attached.

Another casino powered by Rival, Slots Capital, respects the status lucky sevens have earned in the gaming industry, and gives you $777 in bonus money. They respect their players as well, so they add two thousand dollars on top of that, making the sum $2,777. Worth checking out.

Videoslots.com has over 1,600 games on the platform, Rival slots included. Even though its offer of $200 as a welcome bonus might sound meager in comparison with what Slots Capital and Desert Nights offer, you have a chance of competing for R900,000 prize fund.

Box24 is always online. It offers R22,000 in bonus money, and a great gambling experience is reported by many players.

Black Diamond has thousands of players on, and it pays. It pays so well, they are giving up to $5,000 to new players as a welcome bonus. 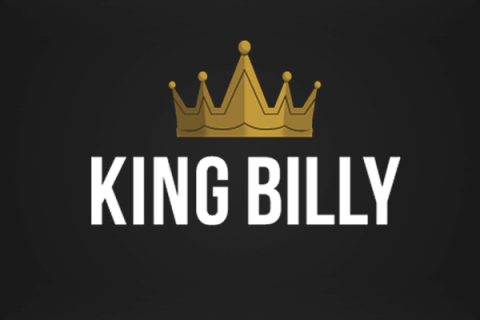 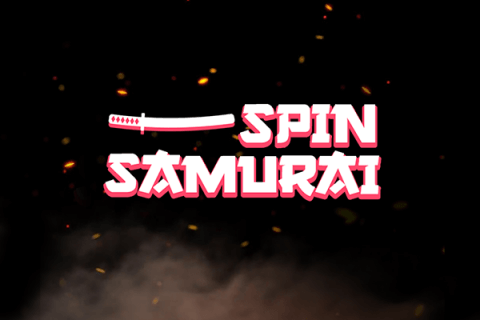