The Microgaming company is focused on creating interesting casino software with unique features and great design. In addition, they generally provide quite rewarding games with high RTP. Indeed, this provider has managed to gain a huge number of fans who regularly enjoy its products. Microgaming created quite a few slot machines on the Chinese theme. This time, we will review not a slot but an exotic scratch card called Dragons Fortune.

First things first, let’s touch upon the general characteristics of the scratch cards. Then we are going to proceed to the gameplay. The Dragons Fortune lottery is designed in a fascinating Eastern style. It offers betting options from 0.5 to 10 dollars. The maximum win in turn does impress — it is x20,000 your stake. You can also play this game for fun in demo mode. Likewise, it is available on mobile devices such as smartphones and tablets.

The game process of the online lottery is very simple, but at the same time quite funny. Players will simply have to collect two identical symbols from the six provided to them from the dragon’s mouth. After starting the game, the fire-breathing dragon will begin to spit out pearls onto the golden bowl. It is also accompanied by the sound of a gong. After six such processes, the winning combination of the dropped symbols will be determined. Payouts in the game are calculated by multiplying the player’s initial bet. The information on the multipliers is presented in the paytable. If the player collects two identical symbols, the payments will be instantly transferred to his game account.

In total, there are eight different symbols in the game. Accordingly, there are also eight winning combinations. Only one combination can be collected with one type of symbol. The highest paying symbol in the game is the image with an orange hieroglyph. For it, players will be able to gain about x20,000 their initial bets and thereby hit the jackpot in the game. The second-largest multiplier is the symbol with a blue inscription, it has a coefficient of x10,000. The green hieroglyph will offer players x1,000 initial bets for two similar pearls. The pearl with a red inscription corresponds to a coefficient of 250 payouts. The symbol with a blue hieroglyph has a payout of x100, with a purple hieroglyph — 10 bets, a brown one — only 5 coins. The last symbol only offers the player to double his initial bet. It looks like a ball with a yellow inscription. So, this game does not require the study of complex rules or any specific approach.

The lottery does not provide for the possibility of specialized symbols or additional bonus games. However, it has quite impressive coefficients that definitely increase the player’s excitement and desire to play.

The style of this lottery is made completely in accordance with the oriental theme. All over the world, people know about the culture of Ancient China. It is by right considered extremely interesting and mysterious. Most often, in Chinese sermons and legends, they recall a dragon that breathes fire. This character in Chinese mythology is a symbol of good luck, power, and wealth. It is directly involved in the design of Dragons Fortune.

The main window of the game is made in a very interesting style. The background is a silhouette of the landscape, in which there are mountains, trees, and a beautiful sky. In the center of the screen with a slight shift to the left is the playing field. The field itself is presented to the players as a golden bowl. On it, a fire-breathing dragon spits out pearls with various Chinese designations.

Above the thicket, there is a panel with six cells, in which the symbols will be placed. The right side of the display is occupied by a red dragon emitting fire pearls. They bring players winning combinations and generous rewards. There is an inscription above the dragon with the number of necessary symbols to collect a combination. To the left of the playing field are a table of symbols and corresponding coefficients. At the bottom of the screen is a panel with buttons to control the gameplay. There are only two of them. Thus, there cannot be any difficulties with understanding and controlling the game.

The Dragons Fortune scratch card is guaranteed to deserve attention from fans of gambling entertainment. In addition to awesome prizes, it provides players with lots of fun and positive emotions. Luxurious graphics, delightful Chinese themes, and huge payouts will impress any gambler. This especially concerns those who are keen on lotteries. So be sure to try this fantastic scratch card and immerse yourself in the charming atmosphere of the oriental world. 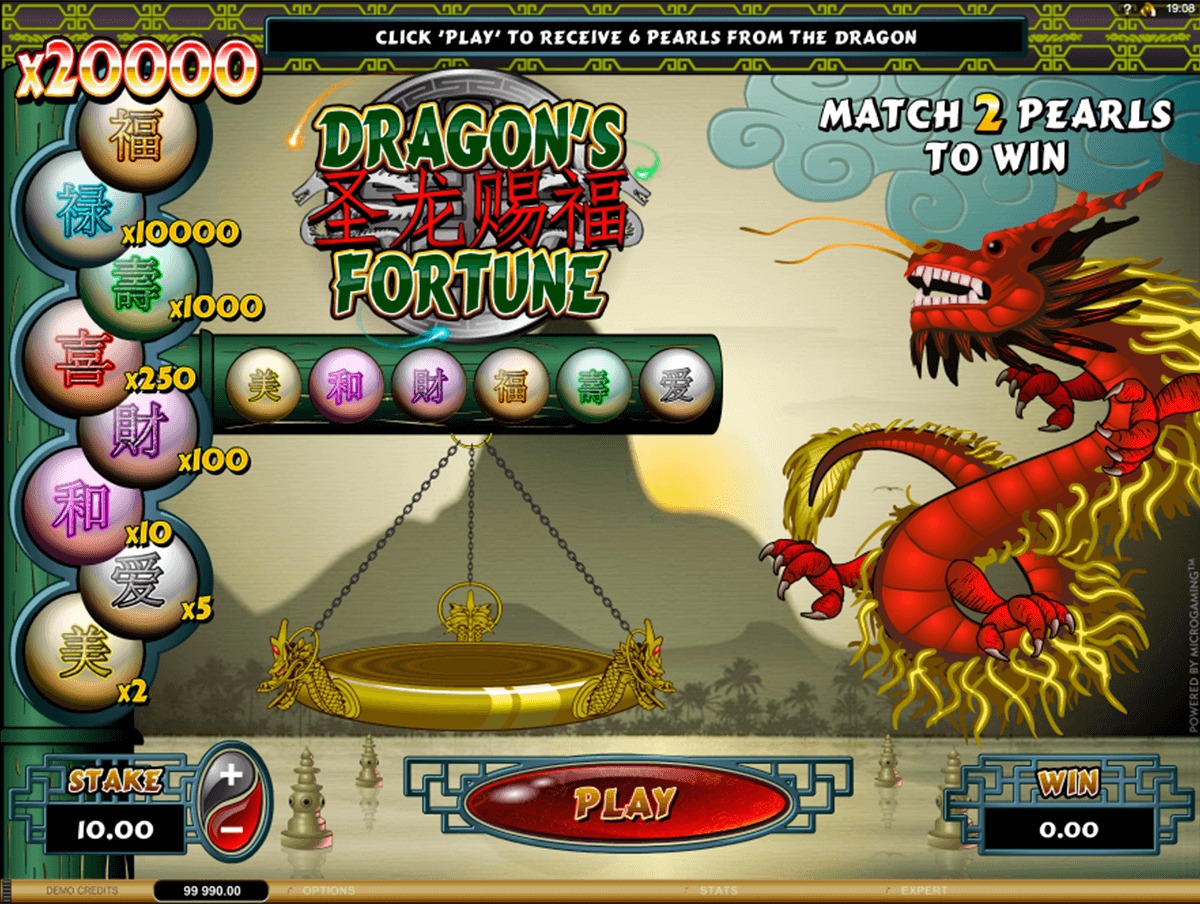 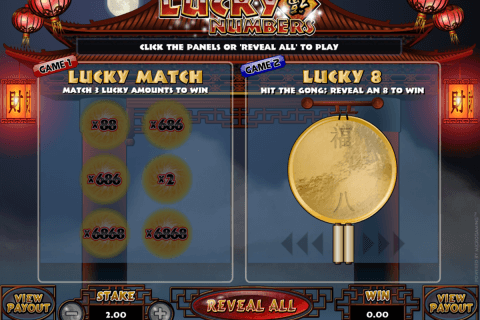 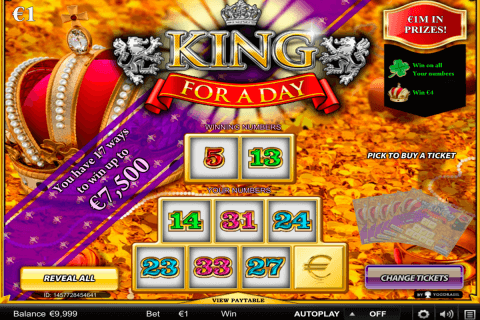 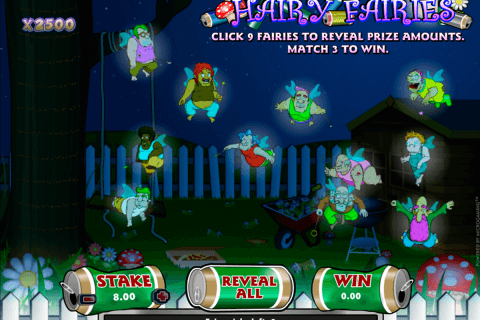 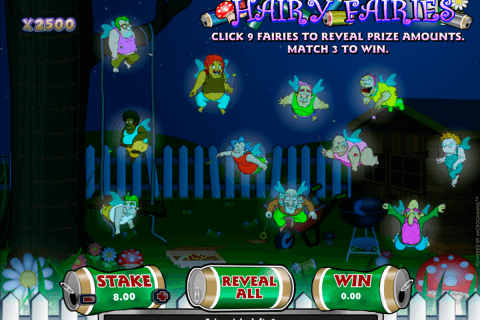