A team of professional software developers from Playtech released a new slot in summer 2017. The game was devoted to a legendary inventor of the middle ages. Leonardo Da Vinci was the greatest man of his epoch. So, he was picked as the main character of a new product developed by real money online pokies developer Playtech. As with any other game of this brand, the game was welcomed by gamblers and got high estimates. The pokie exceeded the expectations of modern players. So, let’s consider the topic and see what the main features of the game are.

The slot has a classic 5×3 playing field with 20 constantly active paylines. Its RTP is 94.04%, which is rather low. Still, it is compensated by a great variety of bonus options. All the classic features are present, namely Wild and Scatter symbols, a bonus game, free spins, “Hi-Roller” mode. Possible bet size ranges between 0.2-100 coins. The maximum prize is 1 000 000 coins (with a Gold Coat of Arms symbol). The maximum multiplier is x2000. No jackpot is active in the slot

Note that the game is available in demo mode. So, do not hurry up to invest your funds and play for real money. Start a demo version first and get acquainted with the game’s functionality, rules, and interface.

The slot is mobile compatible. It runs perfectly on all gadgets. Players can enjoy the game process on the run and play their favorite slot anytime and anywhere. Be sure that the interface of the game will be customized to any screen resolution. Thus, it is a high-quality video slot that fully meets the demands of modern gamblers.

The slot is themed to a famous inventor, all the symbols on the playing ground are his inventions and pieces of art. Thus, players will find the Vitruvian Man, Mona Lisa, an Aircraft, and a Gold Cup on the reels. Other symbols include card denominations from ten to ace, which is styled to the general theme of the game.

A Gold Skull serves as a Wild symbol. Its function is standard, i.e. it replaces a missing part in a winning combination. It is paid separately. A Gold Compass stands as a Scatter symbol. It is paid according to general rules and can fall out on any reel. It is also capable of multiplying on the playing field.

Three images of Cryptex launch free spins, during which one of the following bonus options is activated:

The slot allows gamblers to activate a special mode for an additional fee. To start the round, click on the special button on the right side of the interface. During this round, players will get five spins, during which Bronze, Silver, and Gold seals appear on the symbols. The seal data is accumulated and triggers special Vault drums that match the color of the sealed metal.

For example, three bronze seals will open a drum on which cash prizes are drawn. Four Silver Seals will launch a reel with cash prizes and free spins. And when a gambler receives five gold seals, you will find a two-tier drum. This is where you can get the maximum rewards.

The plot is developed around Leonardo da Vinci’s inventions. A mystical medieval atmosphere reigns throughout the entire game session. All symbols are characterized by a high level of graphics, but there is always a certain shade of mystery.

The slot breathes with riddles and secrets. The entire gameplay is concentrated in the lobby of a huge castle, where various gears and mechanisms are spinning everywhere. Alarming music will accompany you during every spin. The player will feel pleasant tension throughout the game.

Managing the slot is not as difficult as it seems at first glance. You can start Auto Mode and observe the game session without your active participation. To speed up the rotation of the reels, press the Turbo Mode button.

To conclude, we should say that Playtech managed to develop a high-quality slot that won the hearts of thousands of gamblers. It combines the perfect graphics, exciting gameplay, a mysterious plot, and generous bonus options. What else do players need? Thus, such beneficial conditions together with one of the most popular slot themes led to high-quality product development. The company’s products always take the leading positions in gambling ratings. The brand has satisfied its fans; however, as usual. 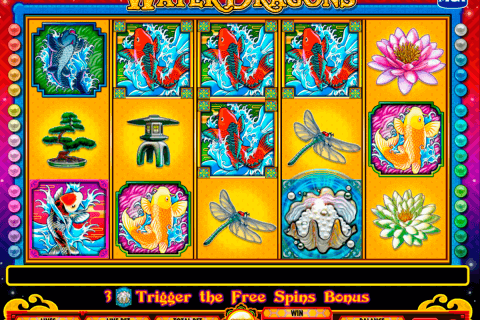 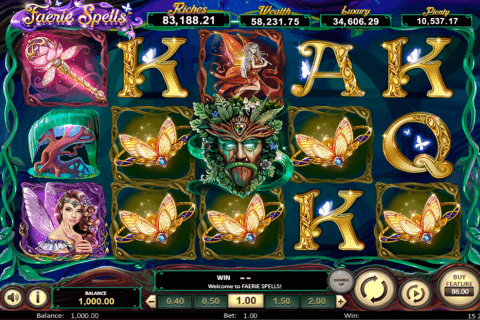 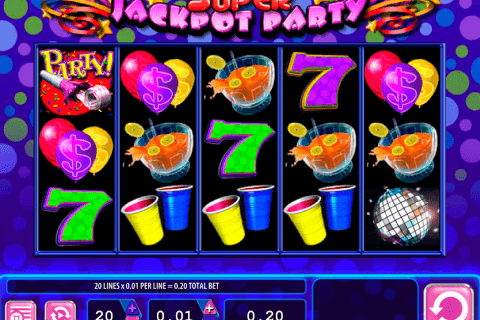 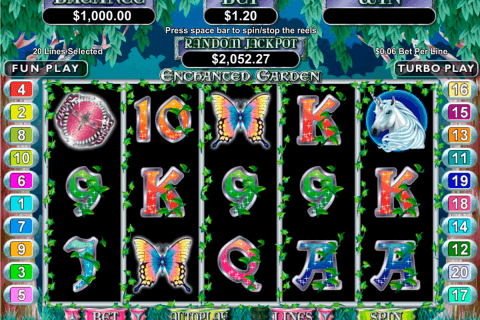 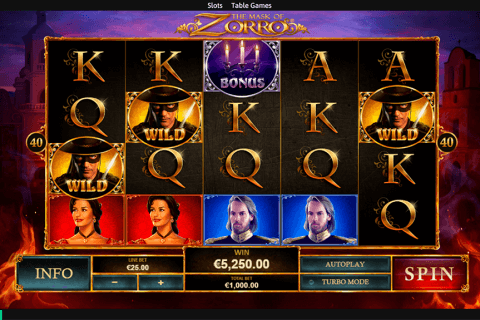 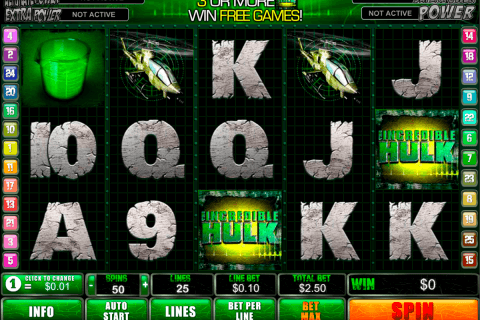 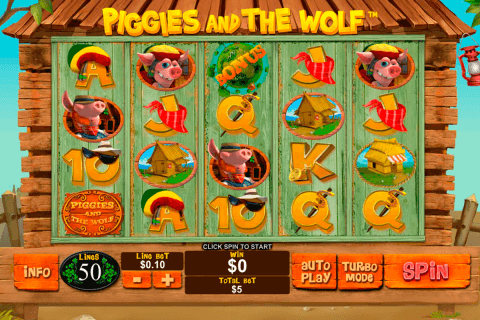 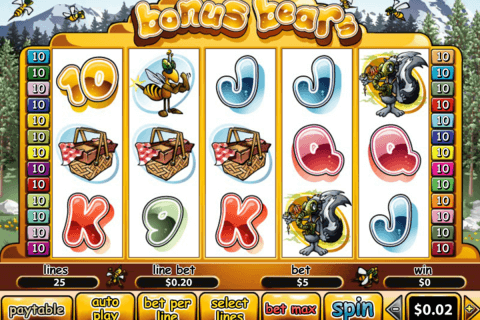