Single Deck Blackjack is an online card game created by Betsoft, which is based on the basic rules of table blackjack. The game comes with several features and provides players with great payouts.

In Single Deck Blackjack players can bet on 3 hands. The main game feature is that only one deck of 52 cards — classic options use 6 decks in the deal.

Many users believe that the main task in blackjack is to collect a set of cards with a face value of 21 points or their sum as close as possible to this value. This opinion is only partly true. In reality, the main goal is to beat a dealer. The player’s task is to score the number of points that exceeds the dealer’s one, but no more than 21.

The game starts with placing a bet. There are 3 boxes on the Single Deck Blackjack table. The user can play on one of them, two or all at once. At the same time, there are no requirements for a single rate. The game comes with a very high RTP, so it’s a perfect option for those players who want to make money.

As it was mentioned above, the game is played with only one deck without jokers. Points are calculated according to the face values ​​of the cards. Each card denomination has a certain value:

Besides, Single Deck Blackjack has additional gameplay options: Split – is the division of cards of the same denomination into 2 boxes. For example, there are 2 queens in the user’s hand. By doubling the bet, he/she can split them into two hands. An additional draw of cards is carried out for each box. Double is the function offered to players who received a combination of cards that bring 10 or 11 points. Choosing the option doubles the bet and allows getting 1 additional card.

Insurance. If the dealer’s opened card is an ace, he/she offers “insurance” against blackjack. The insurance cost is half of the player’s bet.

When you start the game, you’ll see the table on the screen with three boxes. An unobtrusive melody that is typical for offline casinos plays in the background.

The gameplay can be divided into several fundamental stages:

Single Deck Blackjack is a high-quality product produced by Betsoft. The software provider is famous for its amazing games, and this title is not an exception. So, players try this game and play with pleasure. Moreover, it is possible to try the version in a demo mode and have a few game sessions without risking real money. 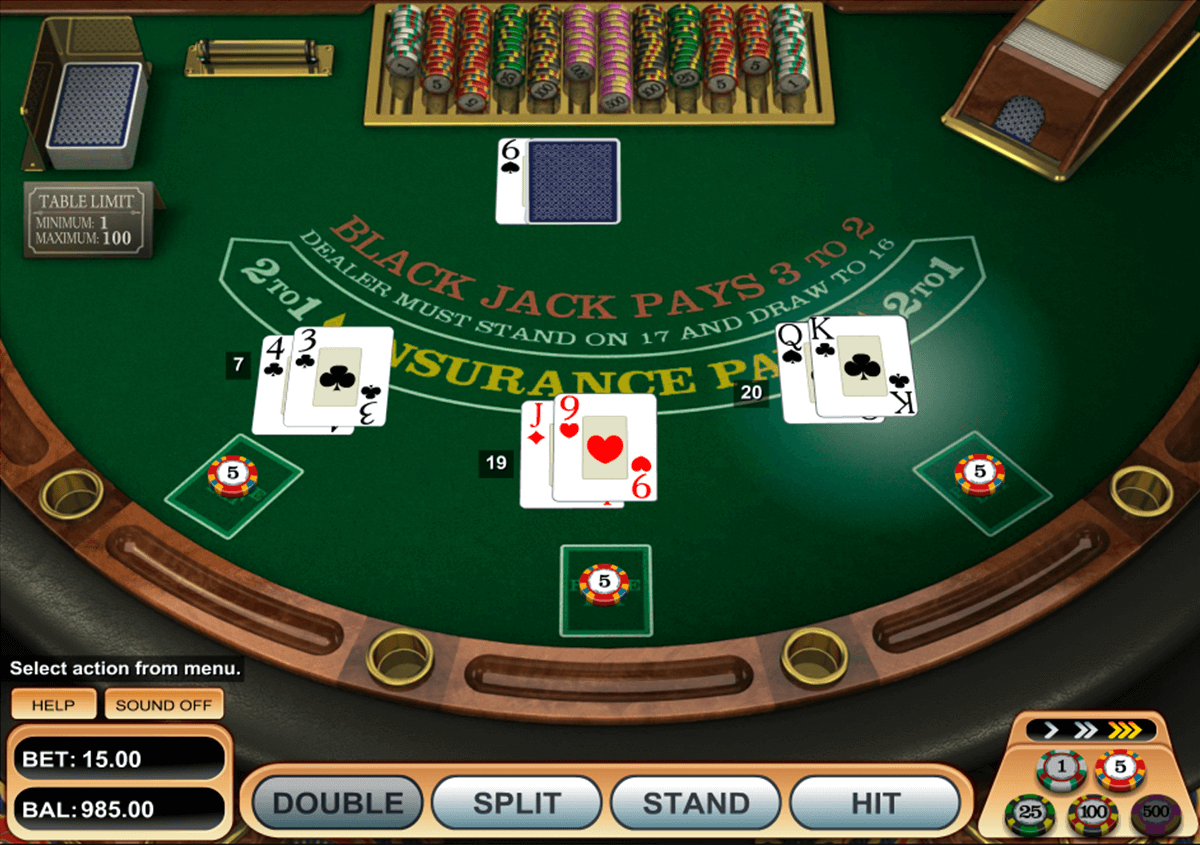 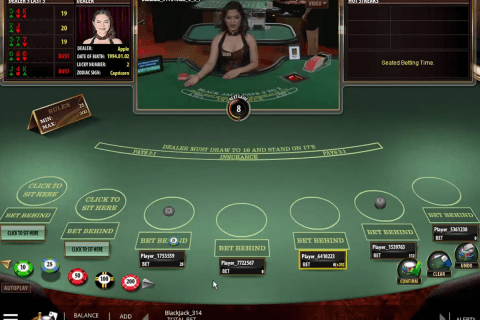 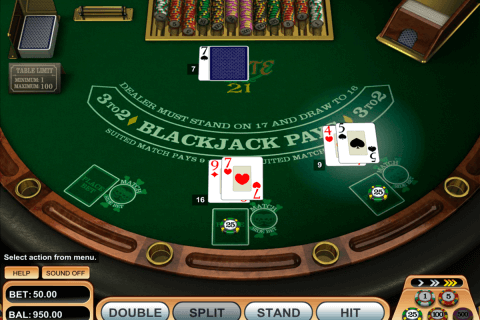 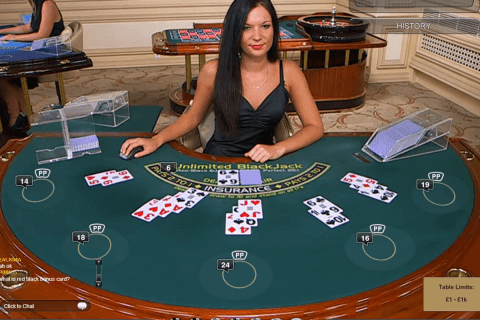 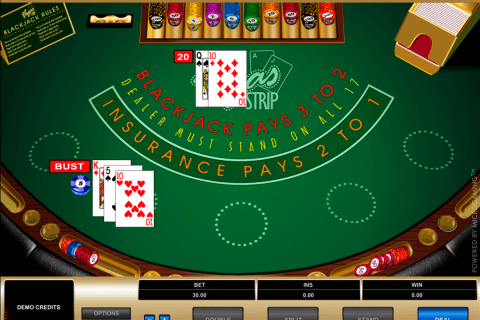